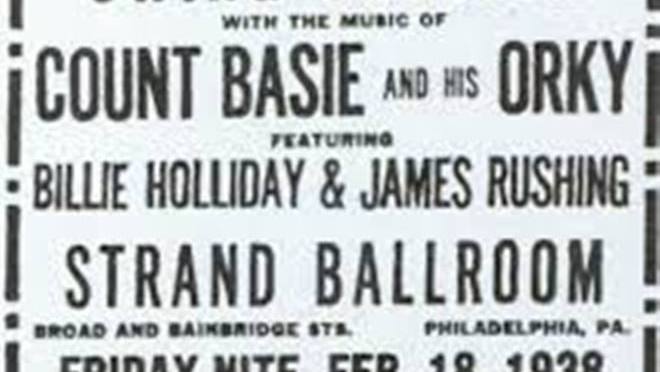 Located at Broad and Bainbridge Streets, the Strand Ballroom was managed by legendary dance promoter Reese DuPree in the 1930s and ‘40s. 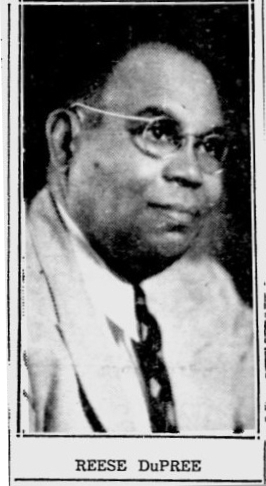 In 1938, Bill Doggett and his orchestra played here every Tuesday to Saturday. 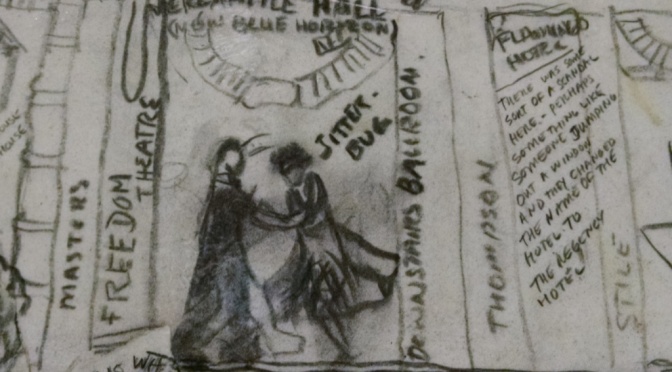 Opened in 1950, the Flamingo Apartments was the first interracial apartment building in Philadelphia.

The complex was one block from Mercantile Hall which played host to jazz legends, including Cliff Brown and Fats Navarro, and a short walk to the legendary Golden Strip.

In an interview with All About Jazz, WRTI Jazz Host Bob Perkins recalled:

A year ago, I did a short documentary on Bird (Charlie Parker), and found out about the apartment he lived in at Broad and Stiles near Girard Avenue.

Curiously, I lived in the same building 30 years later. Bird was there in 1952 to 1953. I lived there in 1980, between marriages. And, believe it or not, Dave Brubeck also lived there! He told me that, personally. It was called the Flamingo apartments—a hot place to live at the time. Arthur Prysock lived there.

Elvira “Vi” Redd (born September 20, 1928) is an American jazz alto saxophone player, vocalist and educator. She has been active since the early 1950s and is known primarily for playing in the bebop, hard bop and post-bop styles. She is highly regarded as an accomplished veteran who personally knew Dizzy Gillespie and has performed with such stars as Count Basie, Rahsaan Roland Kirk, Linda Hopkins and Marian McPartland.