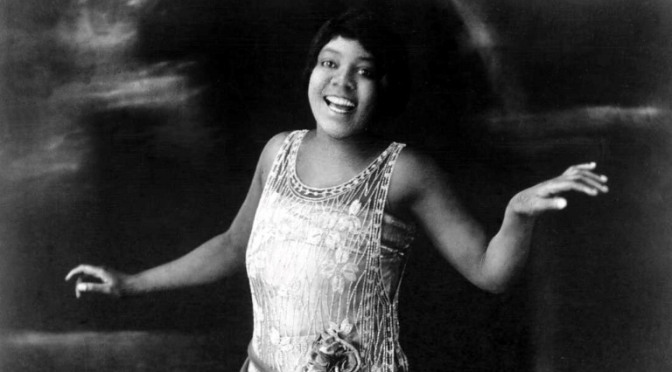 Bessie Smith famously told us: “Ain’t nobody’s business if I do.”

I have made it my business to oppose the Preservation Alliance for Greater Philadelphia’s proposed Christian Street Historic District which would memorialize a small “light, bright, and damn near white” Negro elite. Cataclysmic events during the period of significance (1910 to 1945) include the Great Depression, the Great Migration, two World Wars, and the New Deal.

The Empress of the Blues lived on Christian Street. Her house is located less than 500 feet outside the arbitrary boundaries of the proposed historic district. The fact that one of the highest paid Black entertainers in the 1920s and ‘30s is excluded from the gentrifiers’ narrative about “Black wealth” tells you all you need to know about the merits of the nomination.

Contrary to the sad lyrics they espoused, the blues ladies dressed in extravagant designs that articulated their growing wealth, as well as the changing attitudes of women. … In a publicity photo for Columbia Records [1914], Bessie Smith, Empress of the Blues, captured the Oriental aesthetic, elegantly draped in a sleeveless net tunic embroidered with beads and floral appliqués that scalloped at the hem. Smith was known for her opulent headdresses that exploited beads, fringe and feathers, conceivably a strategy to emphasize the head as practiced by early African societies.

For info about the “Oriental aesthetic” and the Jazz Age, check out “Venus and Diana: Fashioning the Jazz Age” exhibition presented by the Fox Historic Costume Collection at Westphal College of Media Arts and Design.