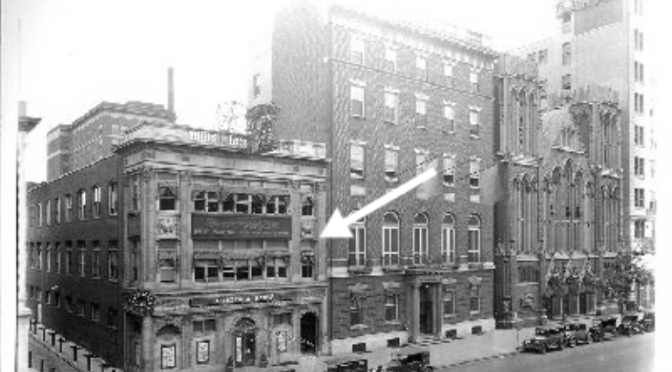 Opened circa 1944, the Coronet Club was located on South Broad and Cypress streets. 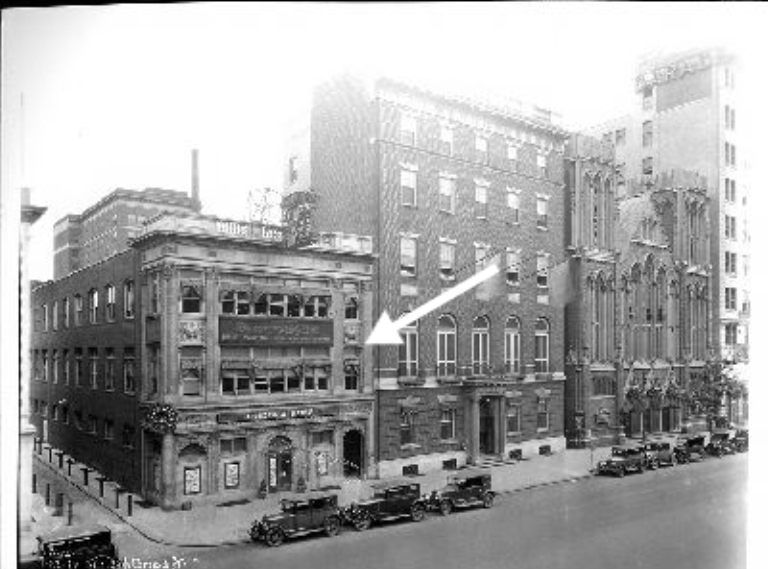 On August 16, 1946, Ella Fitzgerald opened a two-week engagement opposite Tiny Bradshaw and his Orchestra. 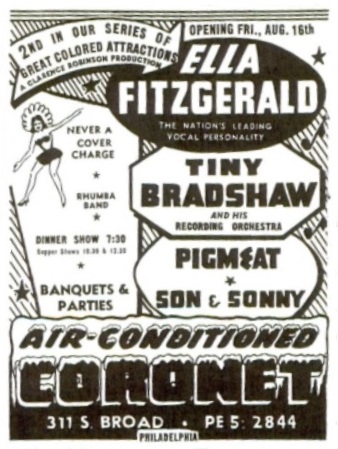 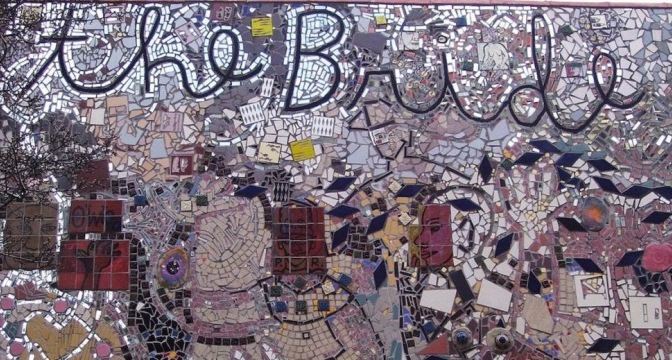 When I launched All That Philly Jazz five years ago, the Painted Bride Art Center was one of the first places added to the database. Jazz on Vine was the longest, continually running jazz series in Philadelphia.

So when I read the Magic Gardens had nominated the Painted Bride for listing on the Philadelphia Register of Historic Places, I had to weigh in because 230 Vine Street is one of the few extant buildings associated with Philadelphia’s jazz history. I gave public comment at the Committee on Historic Designation, which voted unanimously to add the building to the local register.

Fast forward to September 14, the nomination was before the full Commission. The room was packed with passionate people for and against the nomination. I, again, offered public comment which reads in part:

It is telling that the property owner does not dispute the historical significance of the building. Instead, their objection is based on fear that historic designation will reduce the market value of the property. However, “financial hardship,” such as it is, is not the issue before the Commission today. If the owner wants to claim “financial hardship,” a review process must be followed.

The issue before the Commission is whether the Painted Bride meets one or more criteria for historic designation. The Committee on Historic Designation got it right when they voted unanimously to add 230 Vine Street to the Philadelphia Register of Historic Places.

The property owner’s concern about the safety of 230 Vine Street is situational. For historic designation purposes, the owner has taken “interim measures” and put out yellow caution tape. For programming purposes, the Bride puts out the welcome mat.

After three hours of testimony from the Bride, Magic Gardens and the public, the Commission voted on the nomination. The vote was 5-to-5. Chair Robert Thomas voted to add 230 Vine Street to the Philadelphia Register of Historic Places.

It was obvious no one knew what to do in the event of a tie vote. Thomas was overheard saying a tie vote “creates problems.” But rather than take a recess to figure things out, the political hack called for a second vote. The second time around the vote was 5-to-4 to reject the nomination. Thomas told the Magic Gardens’ lawyer that he abstained “to avoid a tie vote.” In so doing, he consigned the Painted Bride to the trash heap of history.

While I am disappointed the Painted Bride will not have historic designation, I am outraged that Thomas changed his vote from “yes” to effectively “no.” Why would the chair of a commission whose mission is to preserve buildings abstain knowing the outcome of the vote is the inevitable demolition of an historic resource wrapped with Isaiah Zagar’s iconic mosaic!? 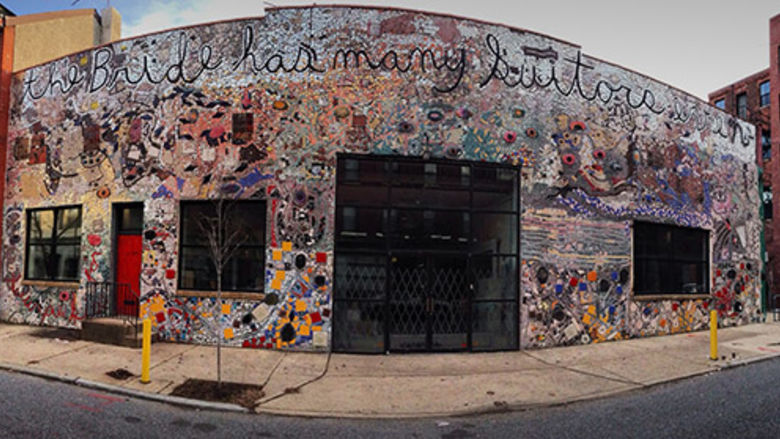 It’s always shady in Philadelphia. As I walked home, the Temptations’ song with the shattered glass came to mind. It’s just a matter of time before the sound of shattered glass is heard at 230 Vine Street.