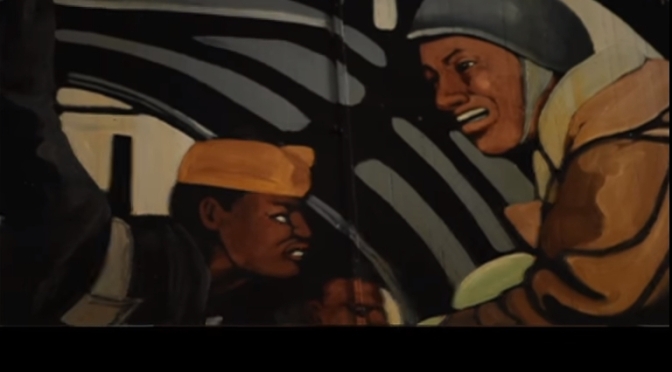 To us in America, the reflections of Armistice Day will be filled with solemn pride in the heroism of those who died in the country’s service and with gratitude for the victory, both because of the thing from which it has freed us and because of the opportunity it has given America to show her sympathy with peace and justice in the councils of the nations.

November 11 commemorates the armistice agreement Allied powers signed with Germany bringing hostilities to an end on the “eleventh hour of the eleventh day of the eleventh month” of 1918.

Just six years earlier, President Harry S. Truman signed Executive Order No. 9981 establishing the President’s Committee on Equality of Treatment and Opportunity in the Armed Services. The EO signaled the government’s commitment to integrate the military. 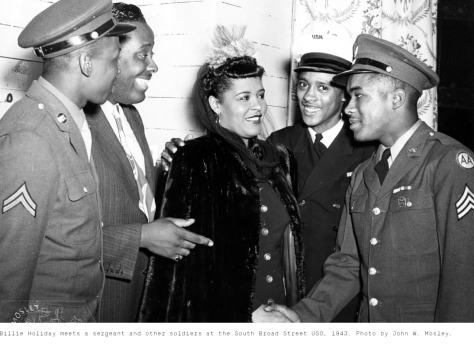 Parker Hall was on the top floor of the Parker Building. 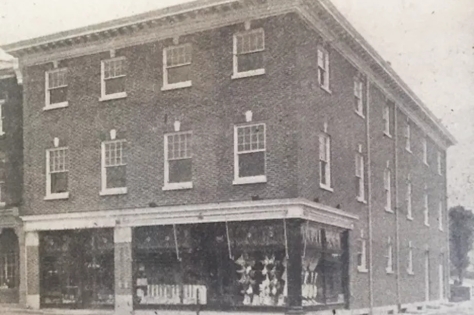 The Parker Building is now home to the ACES Museum whose mission is to preserve the history of World War II veterans and restore Parker Hall as a functioning USO for black veterans and their families. The ACES Museum is headquarters of the Philadelphia Chapter of the National Association of Black Veterans.