Incredibly, some question whether jazz is black music. That was the subject of a panel discussion at Lincoln Center a few years ago. Jazz critic Nat Hentoff wrote:

We wouldn’t have been at Lincoln Center for that discussion had it not been for black field hollers, ring games, call and response church music and the blues. So it’s indisputable that jazz began as black music.

That 2008 discussion wasn’t the first time the roots of jazz were questioned. A 1959 documentary, Cry of Jazz sparked controversy when one of the characters asserted that “jazz is merely the Negro’s cry of joy and suffering.” The character, Alex, explained that “the Negro was the only one with the necessary musical and human history to create jazz.” 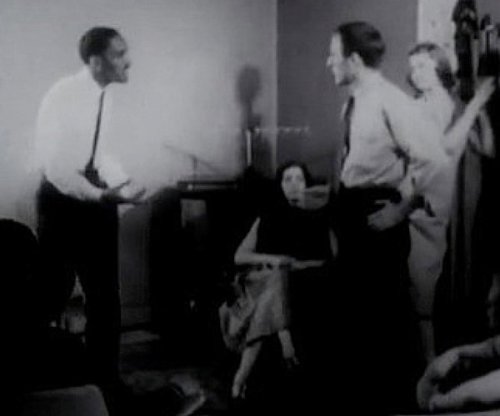 In 2010, Cry of Jazz was added to the National Film Registry of the Library of Congress. The films selected are considered “culturally, historically or aesthetically significant, to be preserved for all time. These films are not selected as the ‘best’ American films of all time, but rather as works of enduring significance to American culture.”