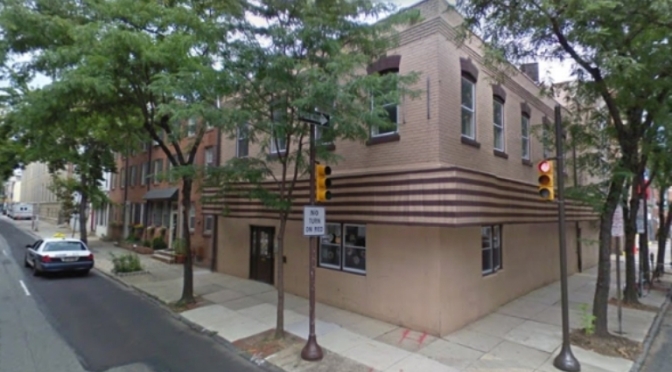 The Cinderella Café or Inn was located at 16th and Lombard streets.

In response to efforts to delist the property as a contributing resource to the Rittenhouse-Fitler Historic District, archivist J.M. Duffin documented the historical significance of the building:

The Cinderella Inn or Café appears at 1601–02 Lombard Street in the early 1920s. African American band leader Bobby Lee and Ethel Duncan were the managers of the club. Lee started playing the piano in movie theaters in Richmond, Virginia at the age of 13. Around 1914 he formed his own band which by the early 1920s became known as the Cotton Pickers. The club he formed on Lombard Street was a very popular place in its time. It is mentioned in a number of African American newspapers across the country and served a racially mixed clientele. Lee hired an African American interior decorator from New York, Harold Curtis Brown, to decorate the club with orange and black silhouettes. Lee’s band had a regular Philadelphia radio broadcast at the time he was operating the club which no doubt contributed to its broader notoriety. His popularity and skill was so great that when he was asked to go to New York to be a regular at the Cotton Club he refused and Duke Ellington got the job instead. As late as 1937, there were still references to the Cinderella Inn in national publications.

The property is associated with Sarah Spencer Washington, founder of the Apex College of Beauty Culture.

The building is a stop on All That Philly Jazz Cultural Heritage Walking Tour: Lombard Street Edition. To be added to the mailing list for 2020 tour schedule, send email to: greenbookphl@gmail.