In jazz’s heyday, there were clubs named the Blue Note across the country. Philadelphia had three such clubs, the most famous of which was located at 1502 Ridge Avenue where the Miles Davis Quintet, featuring John Coltrane (tenor saxophone), Red Garland (piano), Paul Chambers (bass) and Philly Joe Jones (drums), performed on December 8, 1956.

A new documentary, “It Must Schwing! The Blue Note Story,” retells the journey of Alfred Lion and Francis Wolff, two German Jewish immigrants who fled Nazi Germany and founded Blue Note Records in 1939. 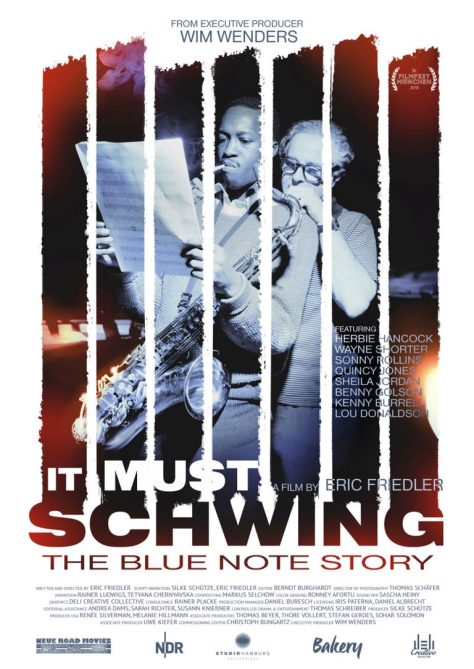 Fittingly, the film premiered at the Munich Film Festival on July 2.

For more information, go to https://itmustschwing.com/en.

2 thoughts on “The Blue Note Story”