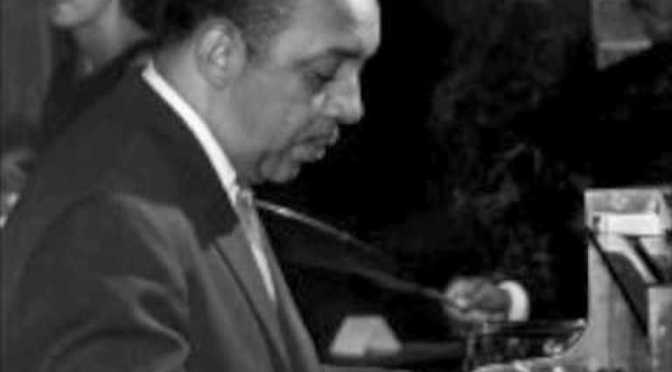 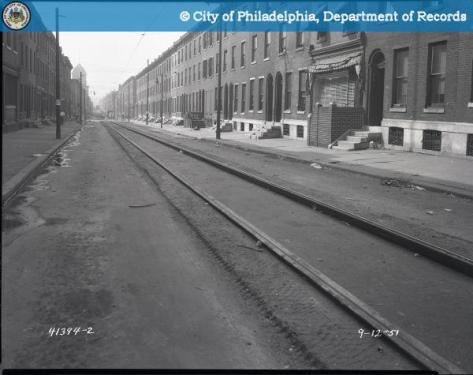 Regular bars were open from 9pm to 2am. Jazz musicians would hang out at the Woodbine Club from 3am to 7am. Musicians would have jam sessions where they would hone their craft and network to get gigs.

I think the first time I heard Trane was around 1954. There was a place on 12th Street called the Woodbine Club. During that period people like Jimmy Oliver, Jimmy Heath, Red Garland, Shuggie Rose, Philly Joe Jones, those were the pioneer musicians during that period. And it was a place, an after hours place where they had entertainment, say from say twelve o’clock until around five in the morning. That was like Friday, Saturday, and Sunday. It was a sort of collaboration place where all of the musicians would come and exchange ideas and jobs. So this particular night it was Hassan Ibn Ali, Donald Bailey – some very fine percussion. They had sort of invited me along to go with them. And Trane, Jimmy Oliver, Jimmy Heath, Wilbur Cameron, Bill Barron, all of the musicians came there after they got off work and that was the most enlightened experience in my whole life, I think, of seeing so many wonderful musicians come together collectively and exchange ideas as well as perform.