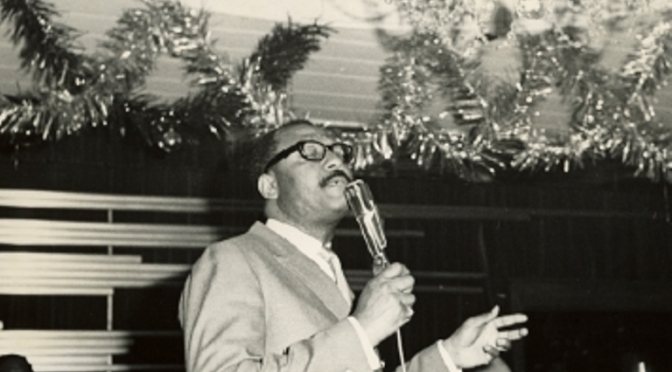 First Nighter was owned by Sonny Driver, founder and publisher of SCOOP USA.

Back in Philadelphia during the early seventies, Herbie’s sextet was appearing at a supper club called “Sonny Driver’s First Nighter.” As a member of Al Grey’s quartet who played the club weekly, I had backstage access and overheard the owner complain to Herbie after the first set that the audience wasn’t enjoying the esoteric style of music he was offering; he told him to play something recognizable like “Maiden Voyage.” Things became a little heated for a moment but while it was evident that Herbie was annoyed, he agreed to follow the man’s orders because, after all, the man was Sonny Driver. The next set started off with “Maiden Voyage” and continued through his major hits of the day, and while he satisfied the owner’s request, every song was re-arranged, in different keys and with chord substitutions. I was blown away because it took me a moment to recognize the songs myself, and there were five other musicians participating with him who probably had no better idea of what he was going to do than I did. Yet they created a seemingly flawless performance.