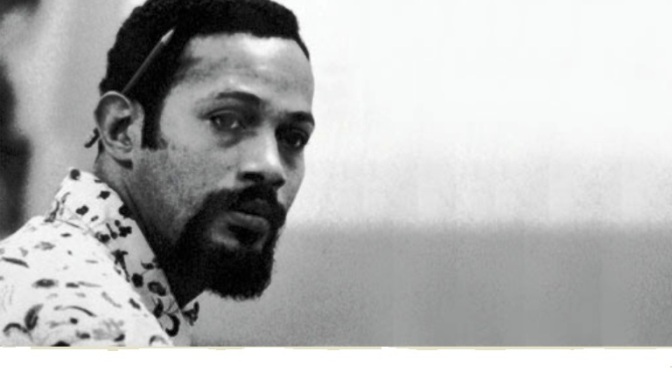 In tandem with the visionary production team of Kenny Gamble and Leon Huff, arranger and producer Thom Bell was among the principal architects of the lush and seductive Philly soul sound, one of the most popular and influential musical developments of the 1970s. Born in Philadelphia in 1941, Bell studied classical piano as a youth; he joined Gamble’s harmony group the Romeos in 1959, and by the age of 19 was working as a conductor and arranger for hometown hero Chubby Checker. Within months he began writing original material for Checker as well, eventually joining the singer’s production company. When Checker’s organization folded, Bell signed on as a session pianist with Cameo Records, where he first worked with the local soul group the Delfonics. When their manager Stan Watson formed the Philly Groove label in 1968, Bell came aboard as a producer, helming Delfonics classics like 1968’s “La La Means I Love You” and 1970’s “Didn’t I Blow Your Mind This Time.” 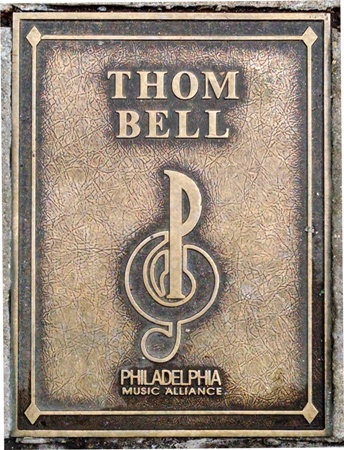 One thought on “Thom Bell”