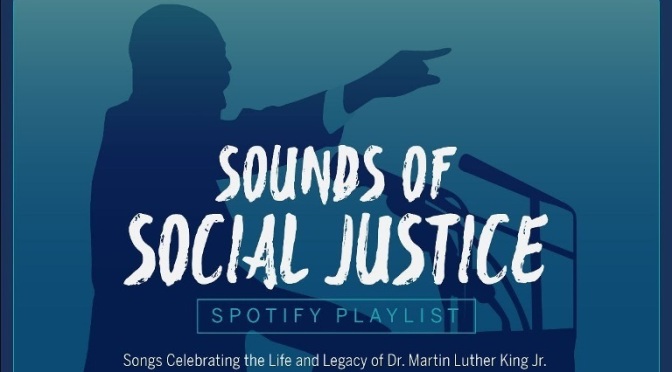 I love music, any kind of music.

Music sustained the ancestors and was the soul of the Civil Rights Movement. Dr. Martin Luther King Jr. said:

In a sense the freedom songs are the soul of the movement. They are more than just incantations of clever phrases designed to invigorate a campaign; they are as old as the history of the Negro in America. They are adaptations of the songs the slaves sang — the sorrow songs, the shouts for joy, the battle hymns and the anthems of our movement. I have heard people talk of their beat and rhythm, but we in the movement are as inspired by their words. ‘Woke up This Morning with My Mind Stayed on Freedom’ is a sentence that needs no music to make its point. We sing the freedom songs today for the same reason the slaves sang them, because we too are in bondage and the songs add hope to our determination that ‘We shall overcome, black and white together, we shall overcome someday.’ 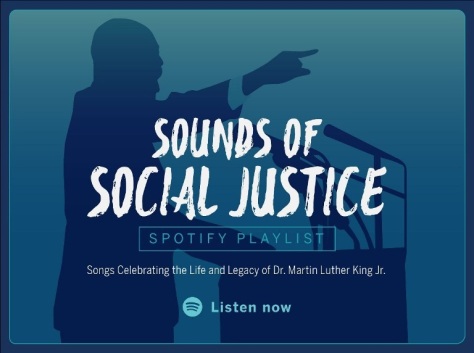