Black Swan Theory—The black swan theory or theory of black swan events is a metaphor that describes an event that comes as a surprise, has a major effect, and is often inappropriately rationalized after the fact with the benefit of hindsight.
—Wikipedia

Born in 1920 in Philadelphia, Marion Cuyjet was “light, bright and damn near white.” Cuyjet took advantage of her skin tone to take classes with the prestigious Littlefield Ballet. The company was surprised to discover that she was a black swan. 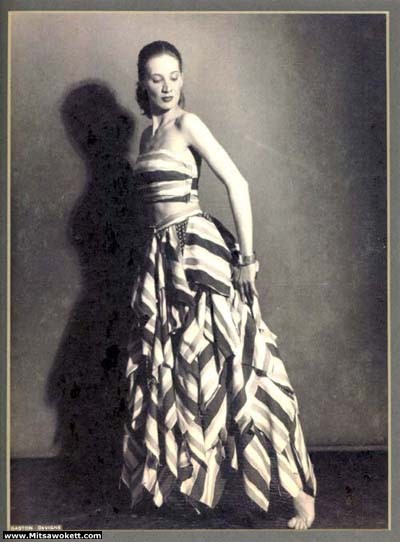 In an interview with Brenda Dixon Gottschild, author of Joan Myers Brown & the Audacious Hope of the Black Ballerina, Cuyjet recalled:

MC: It was obvious someone had seen me, and I didn’t know it—somebody black! So in another performance they came in a little group, my friends from the YWCA club and from church. They came backstage to say hello.

BDG: So did the Littlefields know you were black?

MC: They didn’t know before the girls came, but [then] it was easy for them to believe it.

BDG: What happened once they found out?

MC: Out! Out! Out! Definitely out! And don’t come back! It was a lady who worked at the desk who takes the money and answers the telephone.

BDG: Did she say why?

MC: No, but I knew what she meant.

On Sept. 21, 1948, Cuyjet incorporated the Judimar School of Dance where she passed on what she had learned. She trained and mentored generations of black swans, including Joan Myers Brown, Founder and Artistic Director of PHILADANCO! and recipient of the 2012 National Medal of Arts, and Judith Jamison, Artistic Director Emerita of the Alvin Alley American Dance Theater. Jamison performed her first dance recital at the age of six at the Judimar Studio (where the tailoring shop is now located). 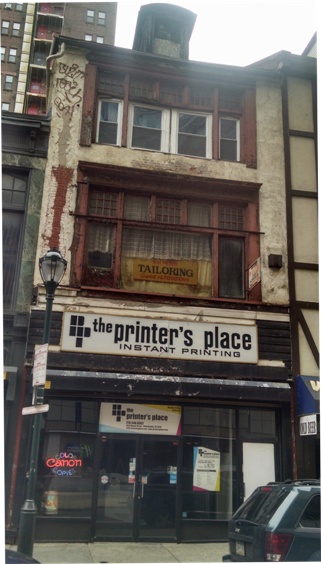 Cuyjet was the first African American woman to rent space in racially segregated Center City. However when the landlord found out she was a black swan, she was evicted. In her autobiography, Dancing Spirits, Jamison wrote:

She looked Caucasian and rented studio space that landlords would not rent to a person they thought was black. ‘She broke the color barrier and was constantly evicted once black children were discovered on the premises; she had to move her school seven times.

At age 14, Delores Browne won a scholarship to study with Miss Marion, as she was affectionately called. Brenda Dixon Gottschild, an author and dance historian, observed:

She recognized Delores Browne’s talent and Miss Cuyjet had this agenda. Her agenda was through the vehicle of Delores Browne to develop the first black ballerina to dance in a white ballet company.

Browne went on to audition for the School of American Ballet, the official school of the New York City Ballet. She became one of only six black students.

Cuyjet was a visionary whose determination and commitment to social justice changed the face of classical ballet. Misty Copeland, the first African American female principal with the American Ballet Theatre, stands on Miss Marion’s shoulders.

Today, Philly’s development boom is erasing African Americans’ cultural heritage. So while we are still here, we must preserve the legacy of those who cleared the path. Marion Cuyjet beat the odds and had a major effect on the cultural heritage of Philadelphia and the nation. If we don’t tell the story of those who came before, who will?

NB The Judimar School of Dance was located directly across the street from the famed Latin Casino.