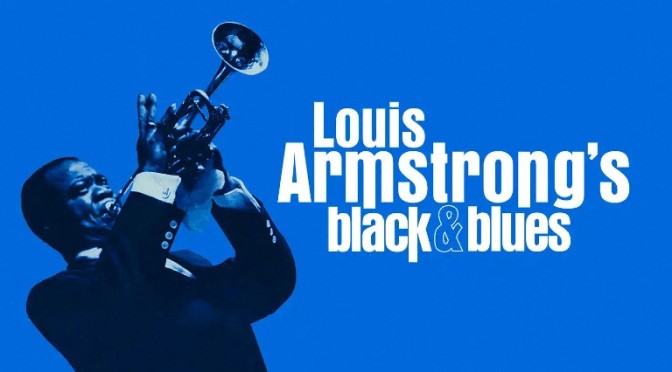 For years I could not get pass the optics of Louis Armstrong, mainly the broad grin and ever-present handkerchief. Fast forward to today, my love and respect for Pops’ musical genius and civil rights activism is immeasurable. At the dawn of the modern Civil Rights Movement, Armstrong cancelled a U.S. State Department-sponsored tour of the Soviet Union in support of the Little Rock Nine. Pops blasted Arkansas Gov. Orval Faubus, a staunch segregationist, and President Eisenhower.

As a preservationist, I am in awe of Pops and Lucille Armstrong’s dedication to preserving his legacy in public memory. The Louis Armstrong House Museum, a National Historic Landmark, and the new Louis Armstrong Center provide a blueprint for historic preservation, as well as cultural heritage preservation.

Pops once said, “I don’t get involved in politics. I just blow my horn.” Behind closed tours, he had a lot to say about politics and racism. Decades after his death, the public will hear the full story of Louis Armstrong in the documentary, “Louis Armstrong’s Black & Blues.”

The legendary trumpeter got his flowers while he was alive. Pops is now getting overdue props for his resilience and resistance to white supremacy. “Louis Armstrong’s Black & Blues” premieres October 28 on Apple TV.