I first wrote about “The Negro Motorist Green Book” in 2015. That year, the Schomburg Center for Research in Black Culture digitized Victor Hugo Green’s travel guide which was published from 1936 to 1966.

The now-iconic publication is experiencing a renaissance. Countless news articles, essays and blog posts have been written. A documentary, Driving While Black, will air on PBS next year. In June 2020, a Green Book exhibition developed by the Smithsonian Institution Traveling Exhibition Service will begin a three-year tour. The first stop is the most infamous Green Book site, the Lorraine Motel in Memphis where Dr. Martin Luther King Jr. was assassinated on April 4, 1968.

Roughly 70 percent of Philadelphia’s buildings were constructed before 1945. So it’s not surprising there are 45 extant Green Book sites. A few are vacant; most have been repurposed. Five are in the same business, including the Hotel Carlyle which was first listed in the Green Book in 1948 and is doing business under the same name. 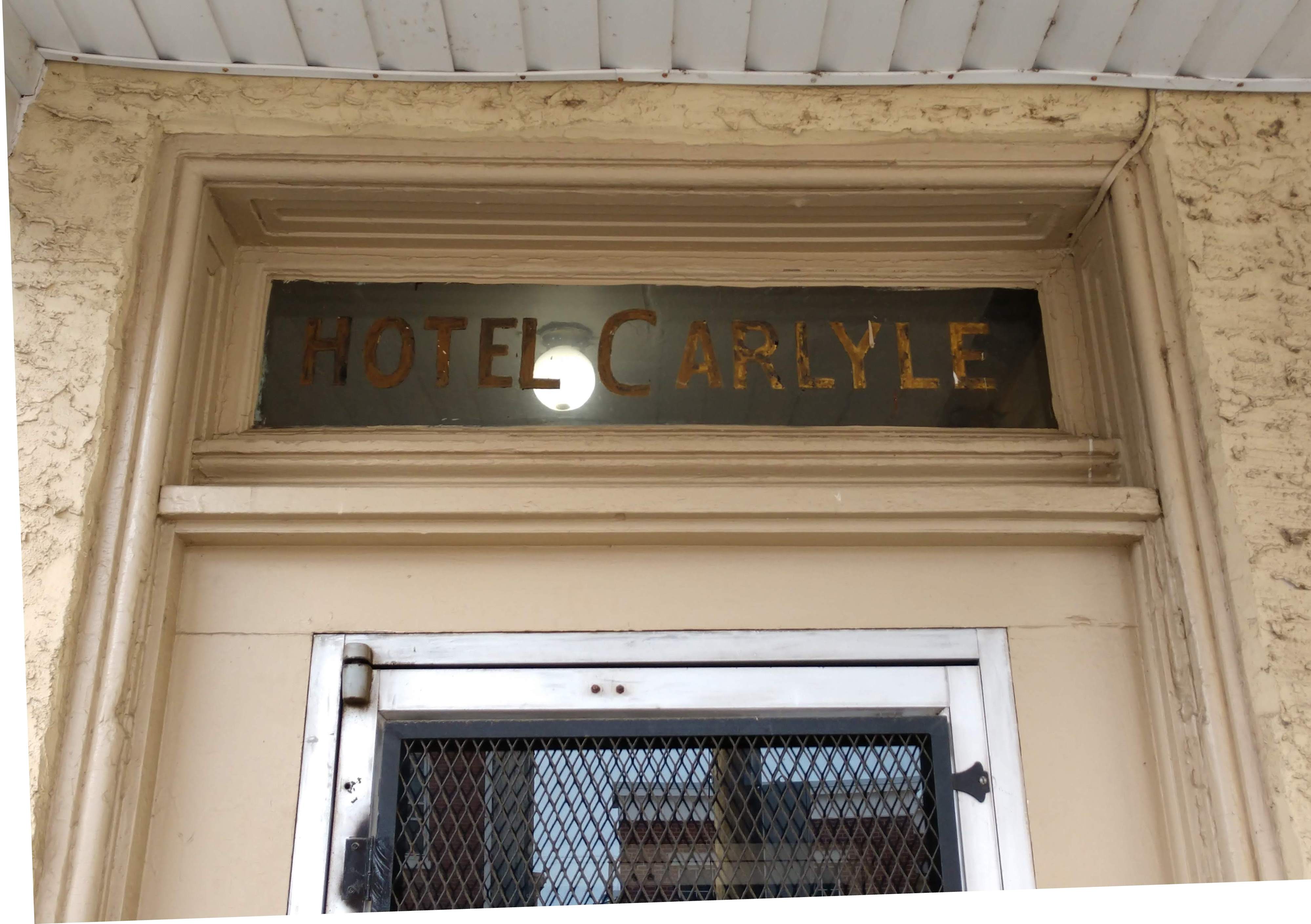 5 thoughts on “Mapping the Green Book in Philadelphia”