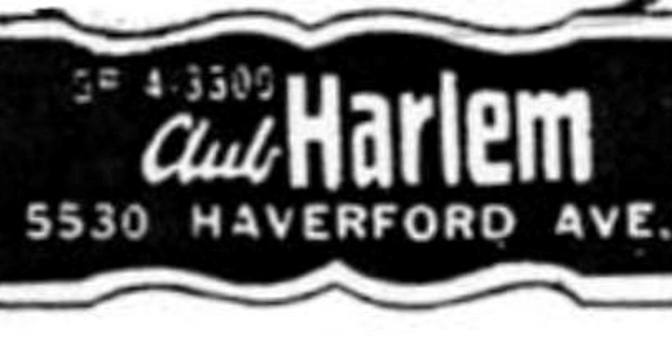 Under the proprietorship of Stan Cooper, this West Philly jazz spot was popular in the 1940s and ‘50s.

Sixty miles north, Atlantic City’s Club Harlem was located at “KY and the Curb,” the block of Kentucky Avenue from Arctic to Atlantic avenues. 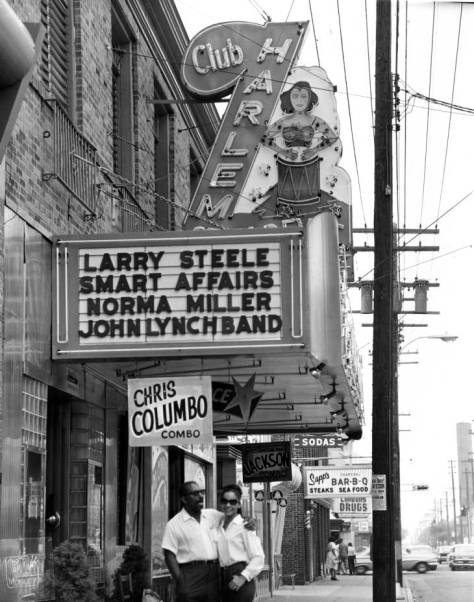 Club Harlem is featured in the Atlantic City Experience, a multi-media exhibit which opened earlier this year in Boardwalk Hall. The exhibit includes a photo of The Apex Hair Co. Inc. founded by Sara Spencer Washington in 1920.

The former location of the Apex Beauty College is a stop on the Green Book Philadelphia Walking Tour: Lombard Street Edition.

The walking tour is scheduled for Saturday, May 16, 2020, 10:00am to 12:00pm. To receive notice when tickets are available, send email to: greenbookphl@gmail.com.