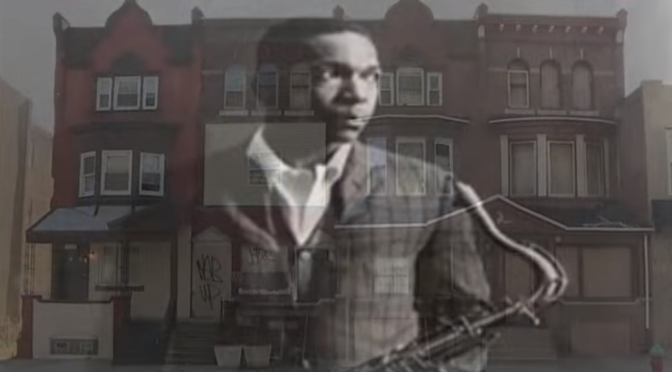 I talk to the ancestors. More important, I listen to them. On a hot Saturday, the ancestors pushed this cold-weather person to check on the John Coltrane House in Philadelphia. So on August 31, 2019, I stopped by the rowhouse where Coltrane lived from 1952 to 1958. I later learned that was the same day that “Cousin Mary,” Mary Lyerly Alexander, joined the ancestors. 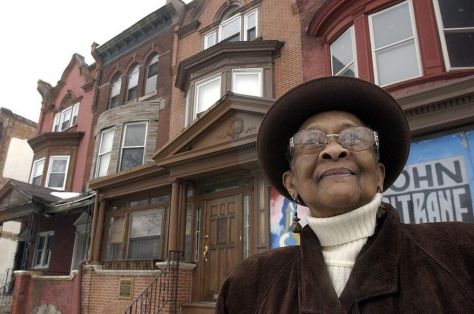 “Cousin Mary” is a track on Coltrane’s landmark album Giant Steps. The album was composed in the rowhouse he shared with his mother, Alice Gertrude Coltrane, and his beloved cousin Mary. The exterior of the property is in worse condition than when I was last there three years ago. 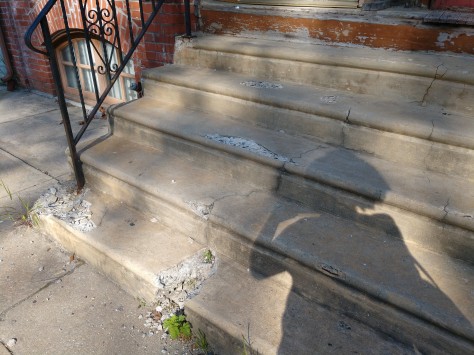 My call to action was published in Philadelphia Weekly. Read my essay and then add your voice to the growing chorus of voices who are concerned about the condition of this National Historic Landmark, the highest designation for a historic resource. The time for wringing one’s hands is past. Tell Mayor Jim Kenney to fix this blight on Coltrane’s legacy.

Mayor Kenney can be reached via email at james.kenney@phila.gov or by phone at (215) 686-2181. His Twitter handle is @PhillyMayor. 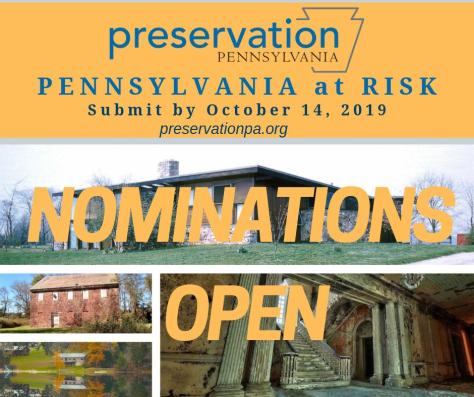