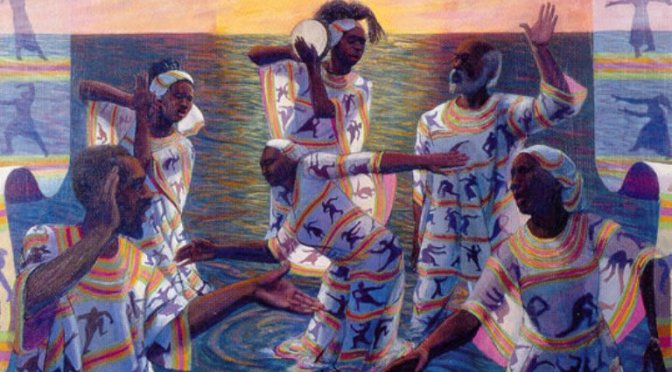 In 1994, National Public Radio, in partnership with the Smithsonian Institution, produced a 26-part series, Wade in the Water. As Black Music Month winds down, the radio documentary is a refresher course on the history of gospel music and its impact on soul, jazz, and R&B. 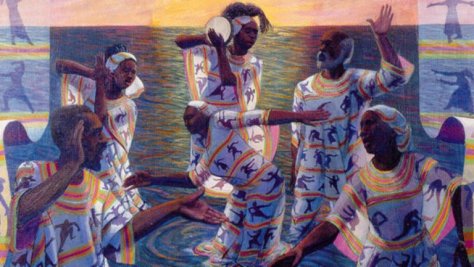 From the NPR Music blog:

In 1994, when Wade in the Water first aired on NPR member stations, the world was different. Many of the voices featured in the series were alive, and were generous with their support. Today, some of those voices have been stilled. But this series, documenting African American sacred music traditions spanning more than 200 years, remains vital because of them.

Wade was an experiment in recording music and musical events, amassing scholarship and conducting interviews in order to make all of those elements accessible to a wider audience. As a first-time partnership between NPR and the Smithsonian Institution, it featured a wide range of styles and subcultures and documented the cultural impact of music on real lives and diverse communities.

Over a five-year production period, Wadewas guided by the steady hand, artistic integrity and groundbreaking scholarship of Dr. Bernice Johnson Reagon — historian, musician, MacArthur “genius” and the series’ creator and narrator. And Wade’s production team members brought our personal and professional best to the series, trekking throughout the country to gather relevant material.