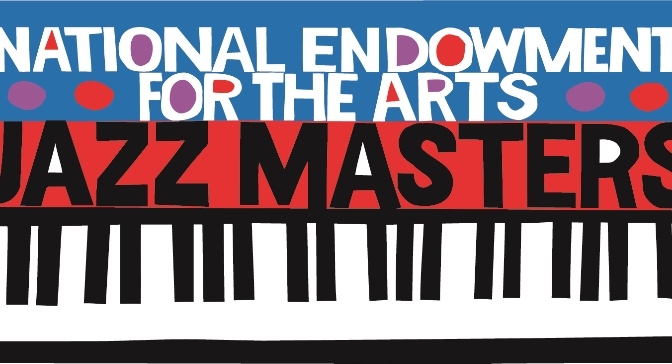 Since 1982, the National Endowment for the Arts has awarded Jazz Masters Fellowships, the nation’s highest honor in jazz, to individuals who have made significant contributions to America’s classical music.

The National Endowment for the Arts is proud to celebrate jazz, an art form born in the United States that has since been embraced worldwide. These four new NEA Jazz Masters have been key players in jazz throughout their lives and careers, ensuring that the music will continue to grow and reach new audiences.

The concert will be livestreamed on the National Endowment for the Arts and Kennedy Center websites. For more information, go here.