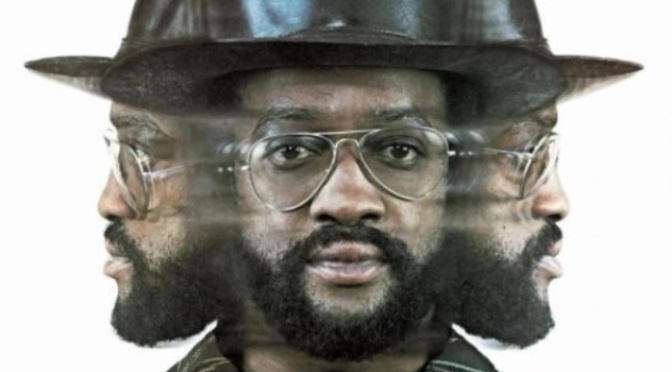 The Sahara Club was located in the Sahara Hotel which was on the same street as the Showboat.

I was singing in a jazz club called the Sahara. He had a record shop right round the corner and I was singing with a trio at the Sahara club on Friday, Saturday, and Sunday. He came over and said, “I am starting a record company and I would like to sign you.” Low and behold I took all the material I sung every weekend and I did an album in three and a half hours — a whole album. I had this album, and I produced it — me and my wife.

And we gave him this album called “Feelin’ Good at the Cadillac Club” to help start the record company and that was the album that helped start it up. I was singing totally jazz then, but when I heard The Beatles and heard the gospel influence and everything I just said I can make jazz with R&B.

Gamble later wrote and produced “Me and Mrs. Jones” which was Philadelphia International Records’ first #1 hit.