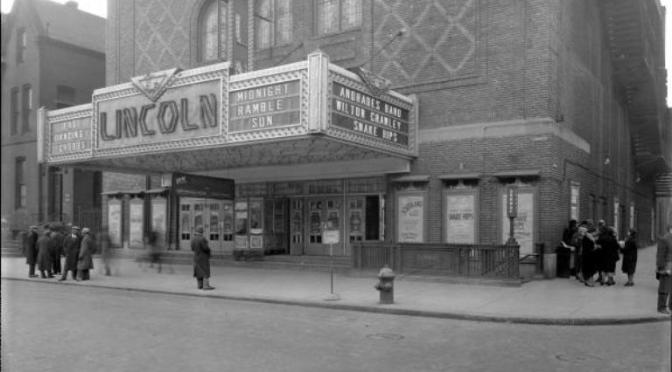 African American bankers E. C. Brown and Andrew Stevens opened the Dunbar Theater in 1919, with plans to offer refined entertainment. However, within two years, business floundered and Brown and Stevens sold the theater to John T. Gibson, the black owner of the more raucous Standard Theater on South Street.

Later during the Depression, Gibson was forced to sell the theater to white owners who renamed it the Lincoln Theater. 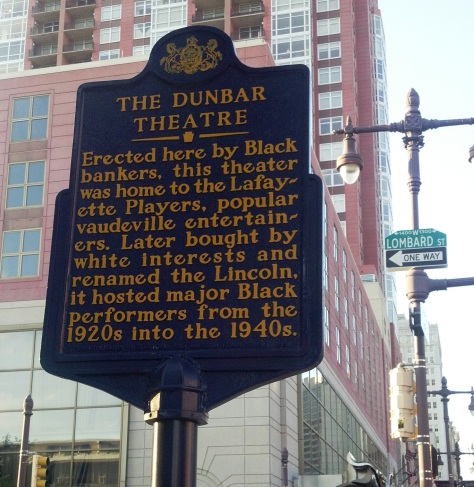 The joint was jumping.

One thought on “Dunbar/Lincoln Theater”