Frank Palumbo was a South Philly-based restaurateur and philanthropist. He owned a number of night clubs, including the legendary Palumbo’s in South Philly and Center City’s Click Club, where Louis Armstrong recorded a live album in 1948. 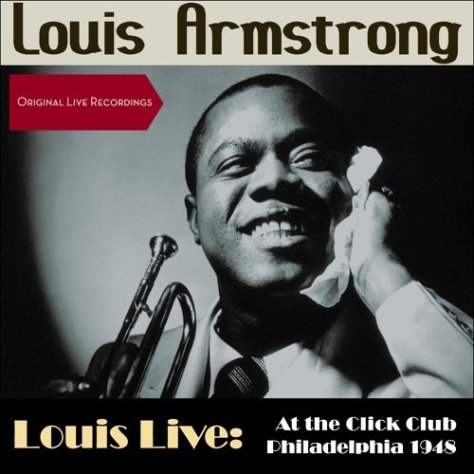 In a 2005 interview with West Philadelphia Music, a project of the School of Arts and Sciences of the University of Pennsylvania, jazz vocalist George Townes recalled:

And then on the corner at 16th and Market there was a club, they had a revolving stage upstairs, that’s no more there either. Big bands used to go in there too. They called it “The Click.”