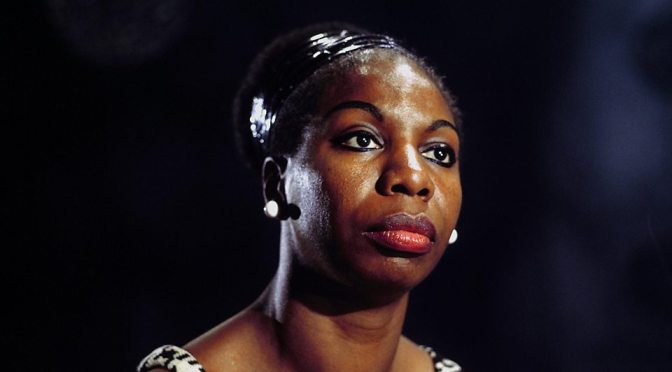 Of all the major singers of the late 20th century, Nina Simone was one of the hardest to classify. She recorded extensively in the soul, jazz, and pop idioms, often over the course of the same album; she was also comfortable with blues, gospel, and Broadway. It’s perhaps most accurate to label her as a “soul” singer in terms of emotion, rather than form. Simone was an eclectic who brought soulful qualities to whatever material she interpreted. These qualities were among her strongest virtues; paradoxically, they also may have kept her from attaining a truly mass audience. The same could be said of her stage persona; admired for her forthright honesty and individualism, she was also known for feisty feuding with audiences and promoters alike. 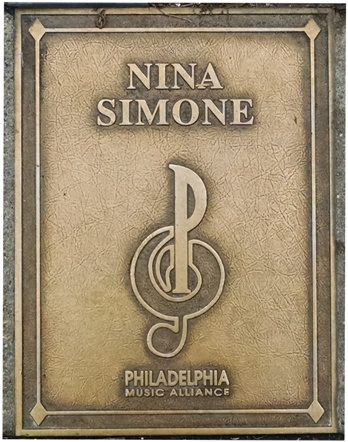 One thought on “Nina Simone”