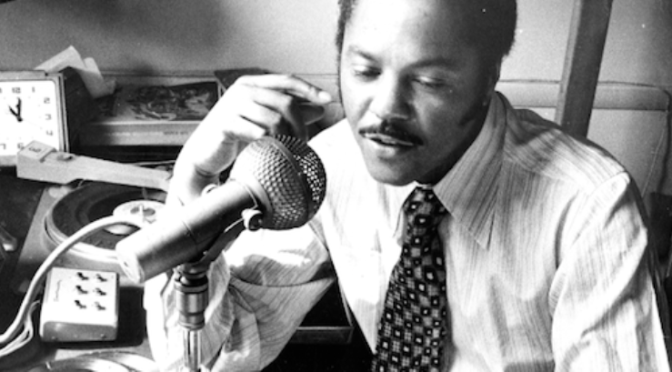 Georgie Woods has improved, enhanced and inspired the lives of many throughout his multi-faceted career of entertainment and public service.

As “The Guy with the Goods,” Georgie Woods has entertained for five full decades on radio stations WHAT and WDAS. In 1960, Georgie became active in the civil rights movement as Vice President of the NAACP. Georgie became an outspoken advocate of equal opportunity and equal treatment for African Americans and joined the Reverend Doctor Martin Luther King, Jr. and Cecil B. Moore in an ongoing campaign that took Woods from Washington, D.C., to Selma, Alabama. His other humanitarian efforts included a 17-day tour of Vietnam, as the first African American to entertain the troops.

One thought on “Georgie Woods”