I was listening to Jerry Blavat’s show on WXPN when he mentioned The Wedge. It never ceases to amaze me how many jazz clubs there were in Philly in the 1940s, ’50s, ’60s and well into the ’70s. While everyone knows about the legendary Pep’s, Showboat and Blue Note, those spots are the tip of the iceberg.

Located on Ridge Avenue in North Philly, Bull Moose Jackson, a saxophonist and rhythm and blues singer, performed there. 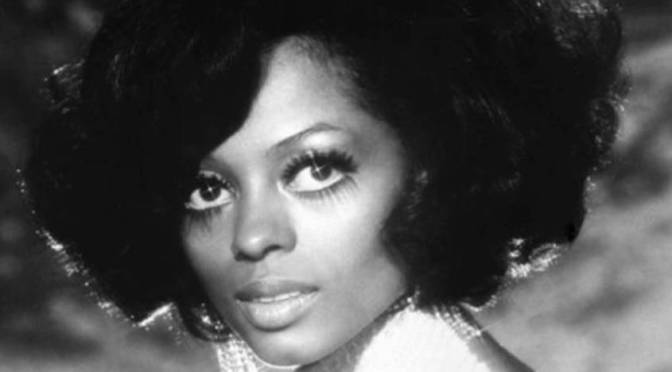 Located across from Philadelphia International Records, the Fantasy Lounge was a popular hangout for PIR studio musicians, movers and shakers, and the rich and famous including Teddy Pendergrass and Lou Rawls.

On Oct. 26, 2015, Billie Holiday’s Walk of Fame plaque was unveiled. It’s located in front of the Kimmel Center which is in the footprint of the Fantasy Lounge. While at the unveiling, I confirmed the location of the club with legendary DJ Jerry Blavat.

From a 1999 news story reporting on the death of Lauretta Tucker Adams, the owner of the Fantasy Lounge:

Among the most famous of her businesses was the Fantasy Lounge, a supper club at Broad and Spruce Streets in Philadelphia, where just about anyone could mingle with famous musicians, politicians and professional athletes. It was the spot where fabulous theater parties were tossed by performing casts, and Diana Ross boogied until the wee hours at a birthday party in her honor, according to a 1985 Daily News story lamenting the lounge’s closing to make room for expansion of the Philadelphia College of Art.

She was a role model and mentor to many of us. She promoted us everywhere. She did things because she really cared. She didn’t care about material things, and she would help anybody who really needed help with no strings attached . . . and she was very smart in business.

After a night out on “the Strip,” folks would stop by Foo Foo’s Steak House to pick up a mammajamma sandwich to eat on the way home. The restaurant was located on the corner of 52nd and Locust streets.

In his autobiography, You Only Rock Once, Jerry Blavat, “the Geator with the Heator,” shared memories of Sammy Davis Jr.:

I remembered how he would call me every time he appeared at the Latin [Casino] and ask if I would go to Foo Foo’s in West Philadelphia and get his “mammajamma” sandwiches.

The owner, James “Foo Foo” Ragan, was a numbers writer. From Black Brothers Inc.: The Violent Rise and Fall of Philadelphia’s Black Mafia:

Notwithstanding Ragan’s criminal history, he soon found himself as an extension of the Black Mafia’s racket. “The older heads like [Gus] Lacy and Ragan were given a choice: come in out of the rain or stay out there in the cold,” said one informer. “They hadn’t salted any money away and they were too old to take on the opposition, so they fell into line. The old saying used to be, “You can’t fight City Hall.” Now the saying is, “You can’t buck the system, and this is the system.”

A page from the “Black Mafia notebook” confiscated by the Philadelphia Police Department Organized Crime Unit shows Foo-Foo was being shaken down for a weekly “street tax.”