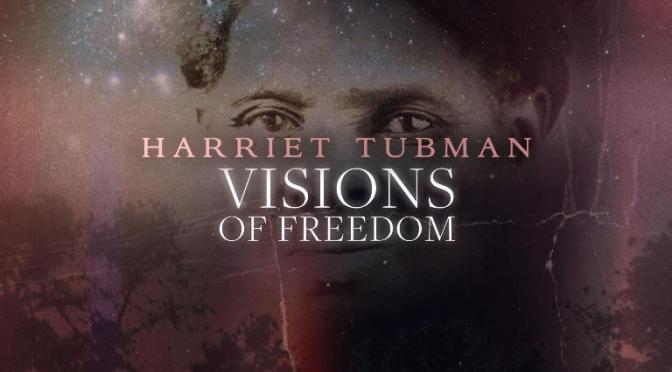 From Frederick Douglass to the CIA, Harriet Tubman’s singular contribution to American history is recognized. In Philadelphia, the city where Tubman first experienced freedom, the Office of Arts, Culture and the Creative Economy (OACCE) is scrounging around for random African American historical figures to celebrate. Without explanation, OACCE is seeking public input “for a permanent statue that celebrates Harriet Tubman’s story or another African American’s contributions to our nation’s history.”

The survey asks five questions, all of which beg the question: Why is OACCE searching for a “Magical Negro?” In an earlier survey, the public said they want a permanent statue of Harriet Tubman.

OACCE is heading down the same opaque and incoherent path that led to the reversal of their plan to award a no-bid commission to a white artist. Without a change in direction, OACCE Director Kelly Lee and Public Art Director Marguerite Anglin are cruising for another bruising.