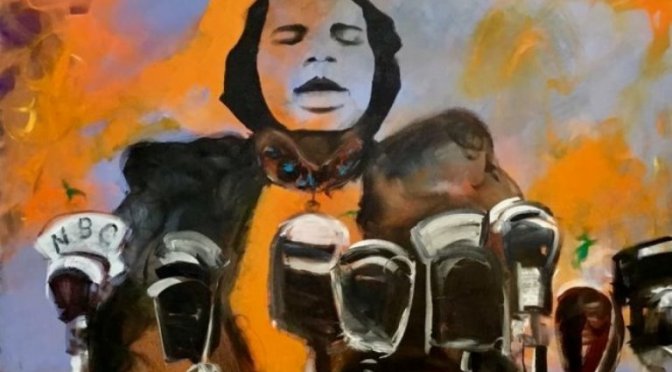 Given the givens, some folks have called for a “do-over” of Black History Month 2019. I want to close out February on a high note by remembering Marian Anderson.

The name Marian Anderson has been part of my life from Day One. An older-now-deceased sister was named Marian. As a schoolgirl, I was puzzled when I would hear my teachers say her name. Of course I would later learn they were referring to the world-renowned contralto who inspired a generation of civil rights activists, including Dr. Martin Luther King Jr. 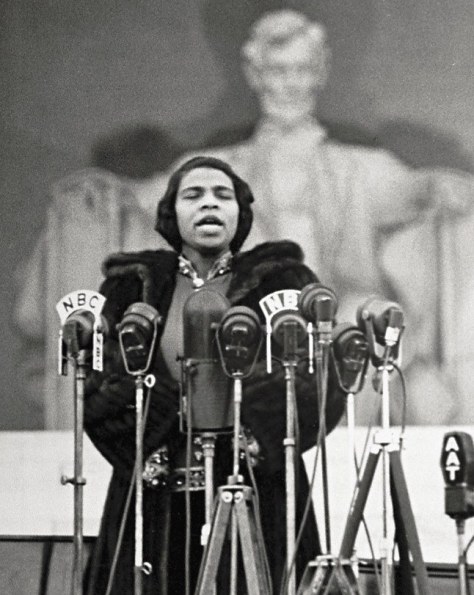 Black America still wears chains. The finest Negro is at the mercy of the meanest white man. Even winners of our highest honors face the class color bar. Look at a few of the paradoxes that mark daily life in America. Marian Anderson was barred from singing in the Constitution Hall, ironically enough, by the professional daughters of the very men who founded this nation for liberty and equality. But this tale had a different ending. The nation rose in protest, and gave a stunning rebuke to the Daughters of the American Revolution and a tremendous ovation to the artist, Marian Anderson, who sang in Washington on Easter Sunday and fittingly, before the Lincoln Memorial. Ranking cabinet members and a justice of the Supreme Court were seated about her. Seventy-five thousand people stood patiently for hours to hear a great artist at a historic moment. She sang as never before with tears in her eyes. When the words of “America” and “Nobody Knows De Trouble I Seen” rang out over that great gathering, there was a hush on the sea of uplifted faces, black and white, and a new baptism of liberty, equality and fraternity. That was a touching tribute, but Miss Anderson may not as yet spend the night in any good hotel in America. Recently she was again signally honored by being given the Bok reward as the most distinguished resident of Philadelphia. Yet she cannot be served in many of the public restaurants of her home city, even after it has declared her to be its best citizen.

That was then. Ms. Anderson is now an American icon who will be celebrated in her home city with a new exhibition, “Marian: A Soul In Song,” presented by the National Marian Anderson Historical Society.

The exhibition features a collection of the opera singer’s performance gowns, costumes and accessories, photographs, video and recordings. The exhibition runs from February 27, 2019 to January 1, 2020. For more information and tickets, visit the Marian Anderson Museum & Historical Society.