This year is the centennial of the birth of Thelonious Monk. Monk’s 100th birthday is being celebrated across the country. 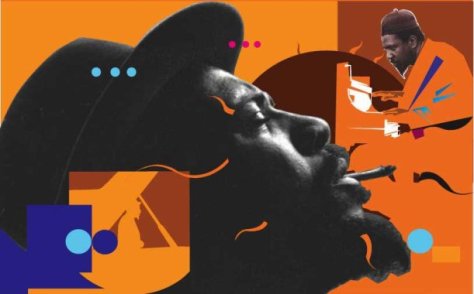 For Philadelphia, one day is not enough. Starting at midnight on October 10, WRTI will play his most recognized composition to start off every new broadcast day for a whole year. The station will not have to hit repeat since there are more than 1000 versions of “’Round Midnight.” Fittingly, Monk was a classically trained pianist.

One of my most memorable experiences was attending Monk’s funeral in 1982. The homegoing service was held at Saint Peter’s Church in New York City. Musicians played version-after-version of “’Round Midnight.” It was a loving tribute to the man who composed the most recorded jazz standard in history.