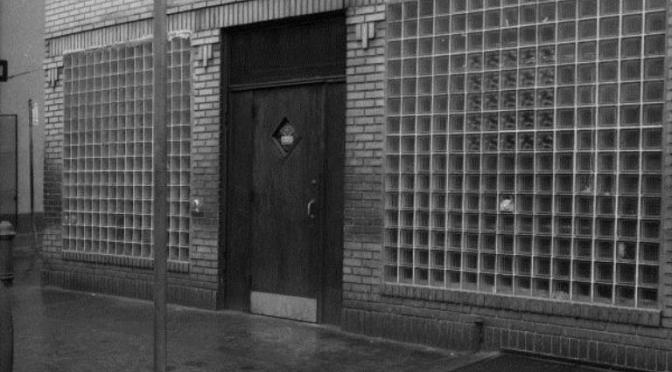 Jack’s Rathskeller was located in South Philly. In her autobiography, His Eye is on the Sparrow, Ethel Waters recounted a watershed event in her life that occurred on Halloween Night 1917:

I sneaked into the back room of Jack’s Rathskeller, where there was a big Halloween party going on. Jack’s was on the corner of South and Juniper streets. No one under twenty-one was supposed to be allowed in Philadelphia saloons. …

Youngsters representing the wards all over Philadelphia were supposed to complete in entertaining at that party. I was living in the old Seventh Ward. The girl who was supposed to perform for our district never showed up, and somebody at my table yelled:

“Chippie sings! Come on, Chippie, sing for the old Seventh.”

And that night at Jack’s, Chippie Waters got up and sang tearful ballad, “When You’re a Long, Long Way from Home.” The crowd liked my rich, young voice, and I had to give two or three encores.

Among the professionals there were Braxton and Nugent, who had a small vaudeville unit. They said that if I would work on the stage with them they could get me ten dollars a week.

And the rest is history. By the way, residents of the 7th Ward were the subject of W.E.B. DuBois’ landmark sociological study, The Philadelphia Negro.