Located in the Tioga neighborhood in North Philly, the 1400-seat Tioga Theater opened in 1915 and operated as a movie theater until circa 1950. 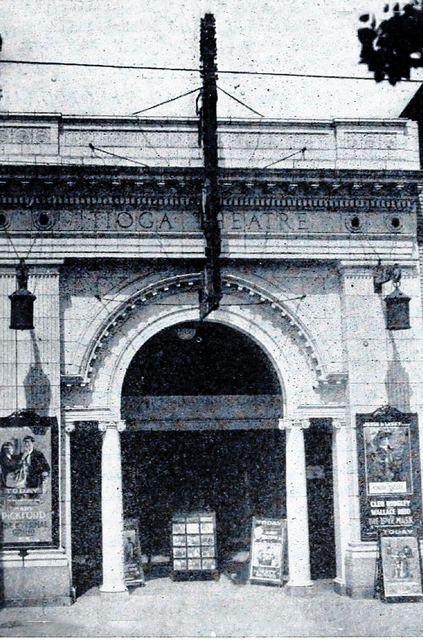 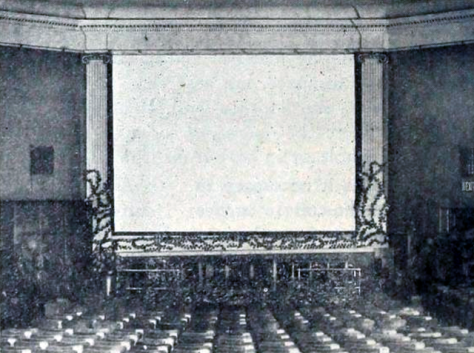 What began as a sizable crowd for Sunday’s jazz matinee concert at the Tioga Theater, became what is known in the newspaper business as a SRO (standing room only) gathering by nightfall. It all goes to prove that Rock-N-Roll hasn’t as yet completely captivated the musical world–and modern jazz is nowhere near dead.

The Tioga was repurposed and later abandoned by Deliverance Evangelical Church in 1973. It has been vacant ever since.