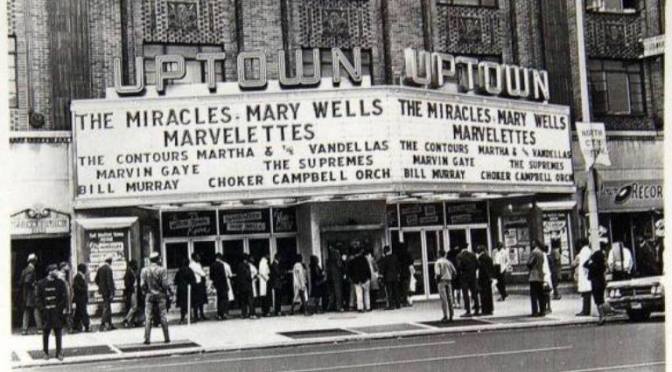 John Coltrane and Miles Davis played here one Christmas Day, but after the first show, they left for New York City because the promoter didn’t pay them.

The Uptown’s heyday was the 1960s and ‘70s. Since the final curtain in 1978, the interior of the Uptown has deteriorated almost beyond recognition. With the exception of the seats, none of the original artifacts remain. 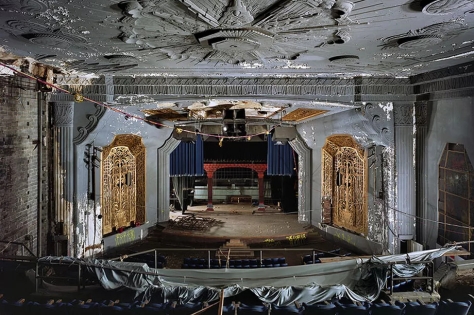 For information on how you can help restore this Art Deco palace to its former glory and preserve an iconic piece of Black music, visit the Uptown Entertainment & Development Corporation.