Organist Austin Mitchell, Jr., was a featured attraction at the Postal Card. The two-story jazz spot was first listed in The Negro Motorist Green Book in 1947. 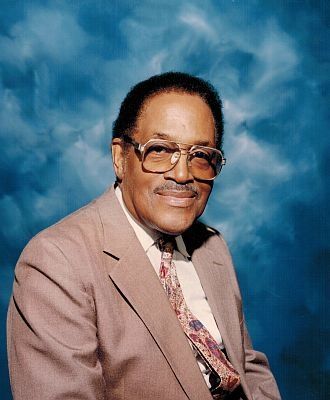 Trumpeter Lee Morgan performed at the Postal Card in December 1961. According to a story published in the Philadelphia Tribune on January 6, 1962, Morgan didn’t finish his gig:

Here’s why Lee Morgan, the jazz trumpeter, cancelled out his week’s engagement at that South Philly club before it was over. He’s Army bound.

The Tribune later reported that Morgan was not drafted.