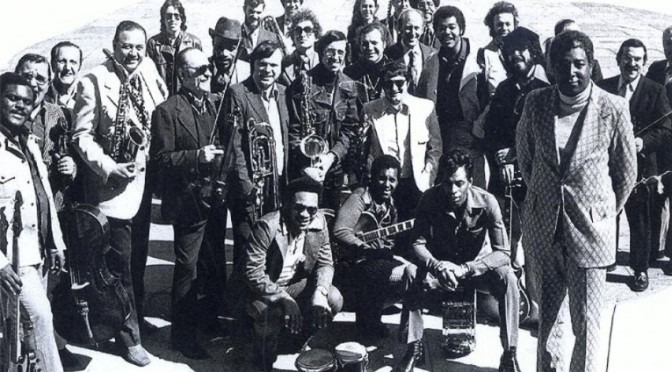 The MFSB Orchestra was comprised of musicians handpicked by producers Kenny Gamble, Leon Huff and Thom Bell to be the house band for their recordings. It was the band that recorded the music tracks for the likes of Harold Melvin & the Blue Notes, the O’Jays, the Stylistics, the Spinners, Lou Rawls, Billy Paul and a host of others. A well-oiled machine with talent and enthusiasm so special that the group had to be given its own opportunity in the spotlight. Gamble & Huff did just that in 1973 by officially making the MFSB (Mother Father Sister Brother) Orchestra recording artists in their own right. The MFSB Orchestra quickly became an exciting melodic hybrid of swing, classical, jazz and R&B that went on to Grammy winning gold and platinum success. 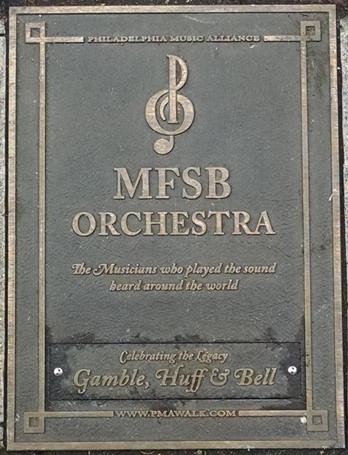 One thought on “MFSB Orchestra”