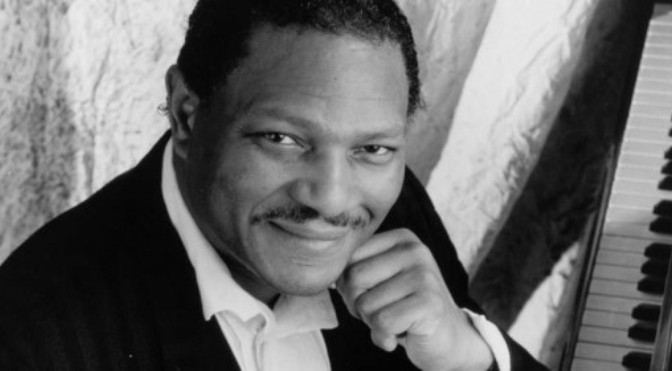 It is to McCoy Tyner’s great credit that his career after John Coltrane has been far from anti-climatic. Along with Bill Evans, Tyner has been the most influential pianist in jazz of the past 50 years, with his chord voicings being adopted and utilized by virtually every younger pianist. A powerful virtuoso and a true original (compare his playing in the early ’60s with anyone else from the time), Tyner (like Thelonious Monk) has not altered his style all that much from his early days but he has continued to grow and become even stronger.

McCoy Tyner grew up in Philadelphia where Bud Powell and Richie Powell were neighbors. As a teenager he gigged locally and met John Coltrane. He made his recording debut with the Art Farmer-Benny Golson Jazztet, but after six months left the group to join Coltrane in what (with bassist Jimmy Garrison and drummer Elvin Jones) would become the classic quartet. Few other pianists of the period had both the power and the complementary open-minded style to inspire Coltrane, but Tyner was never overshadowed by the innovative saxophonist. During the Coltrane years (1960-1965), the pianist also led his own record dates for Impulse. 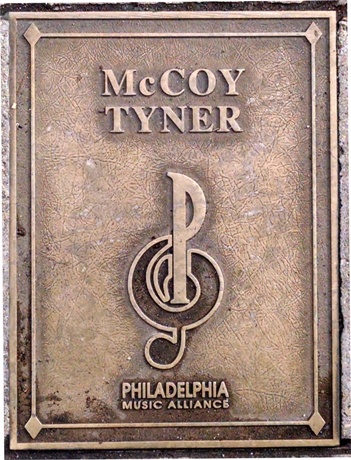